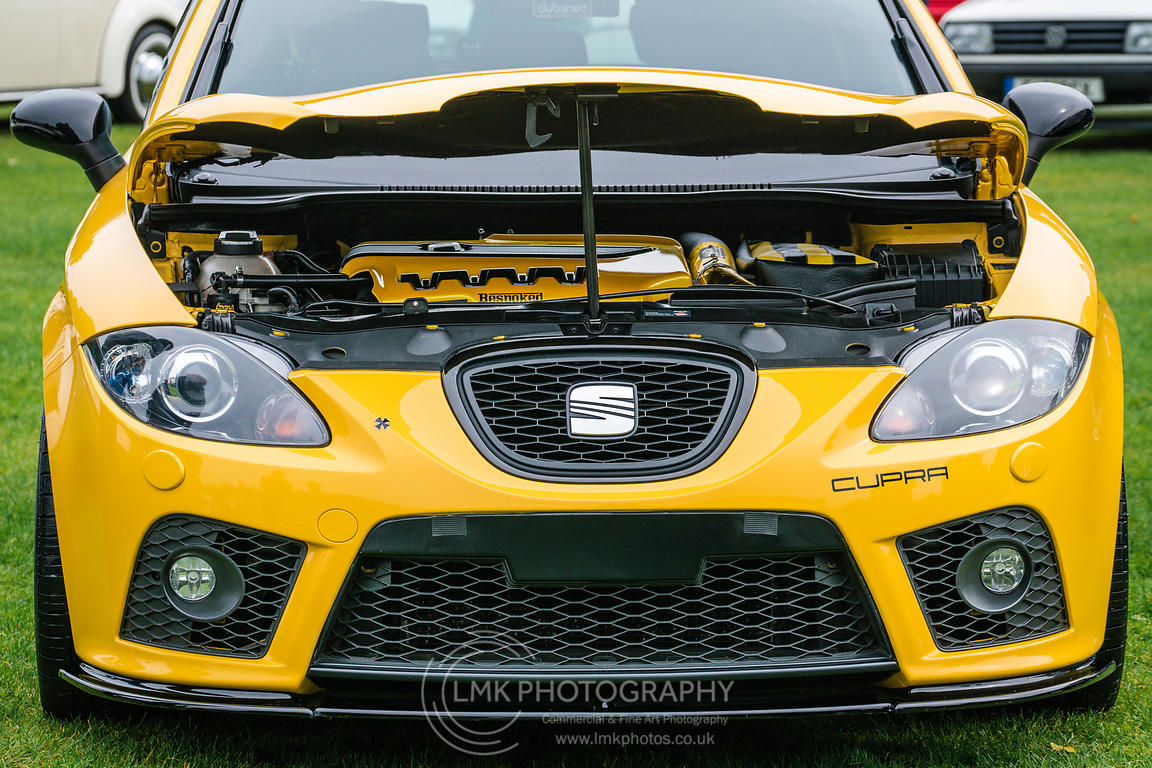 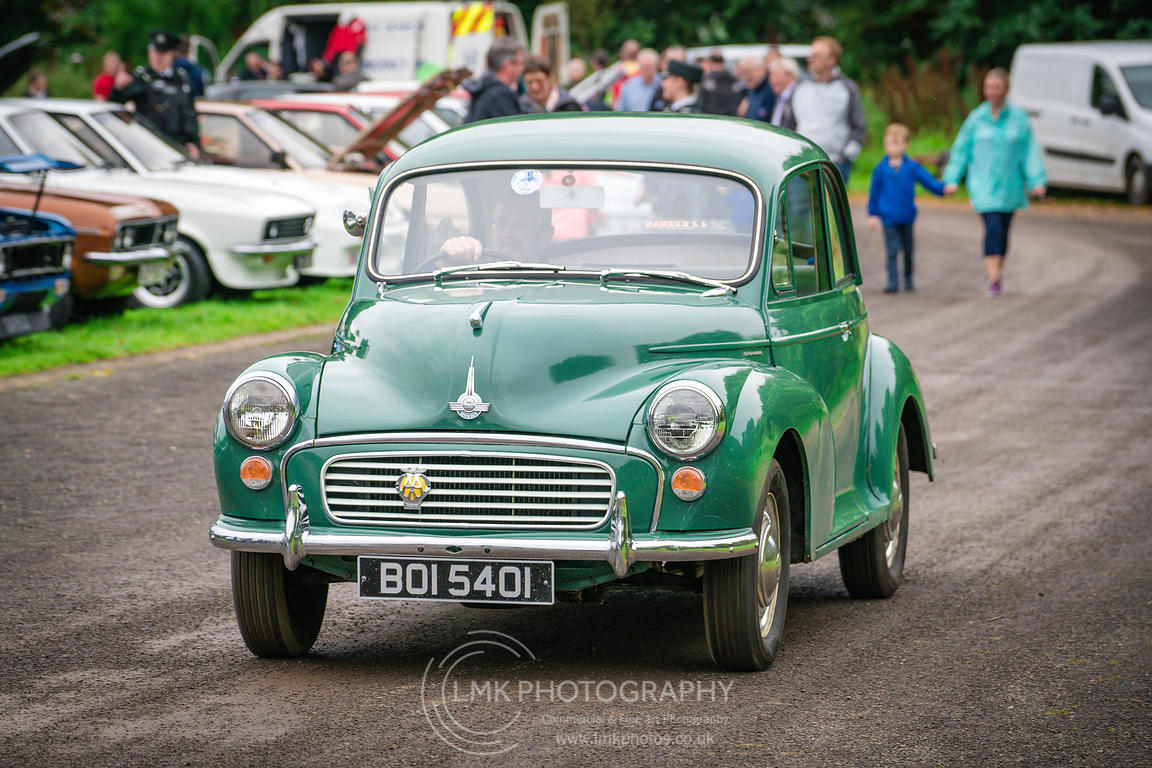 1952, the Minor was substantially re-engineered following the merger of the Nuffield Organisation (Morris's parent company) with the Austin Motor Company to form the British Motor Corporation. As part of a rationalisation programme to reduce the production of duplicate components for similar vehicles, the Minor drivetrain was completely replaced with an Austin-derived engine, gearbox, propshaft, differential and axle casing. The more modern Austin-designed 803 cc (49.0 cu in) overhead valve A-series engine, which had been designed for the Minor's main rival, the Austin A30, was smaller in all dimensions, but nevertheless gave noticeable performance improvements over the pre-war side-valve 918 cc (56.0 cu in) Morris unit it replaced. The 52 second drive to 60 mph (97 km/h) was still calm, but top speed increased to 63 mph (101 km/h). Fuel consumption also rose to 36 miles per imperial gallon (7.8 L/100 km; 30 mpg‑US).

An estate version was introduced in 1952, known as the Traveller (a Morris naming tradition for estates, also seen on the Mini). The Traveller featured an external structural ash (wood) frame for the rear bodywork, with two side-hinged rear doors. The frame was varnished rather than painted and a highly visible feature of the body style. Travellers were built alongside the saloon model at Cowley minus their rear bodies. The half-completed cars were then shipped to the MG factory at Abingdon where the bodies (built in Coventry) would be mated to the chassis and the final assembly carried out. This was because the main Cowley production lines were no longer fully equipped to deal with body-on-frame vehicles such as the Traveller while the MG lines still handled these sorts of cars and had experience working with wood-framed bodies. Commercial models, marketed as the Morris Quarter Ton Van and Pick-up were added in May 1953.[19] Rear bodies of the van versions were all steel. The four-seat convertible and saloon variants continued as well.
Author: Lee Mc Kinney
LMK PHOTOGRAPHY
Photo size: 42.2 Mpixels (121 MB uncompressed) - 7952x5304 pixels (26.5x17.6 in / 67.3x44.9 cm at 300 ppi)
Photo keywords: Car, Legenderry Motorshow, Minor, Morris, Vintage car, Vintage show
https://di262mgurvkjm.cloudfront.net/b557a8e0-e72a-4bc6-b782-af081dbf5fab/DSC04057_xgaplus.jpghttps://www.lmkphotos.co.uk/termshttps://www.lmkphotos.co.uk/-/galleries/stock-images/vehicles/-/medias/b557a8e0-e72a-4bc6-b782-af081dbf5fab/price 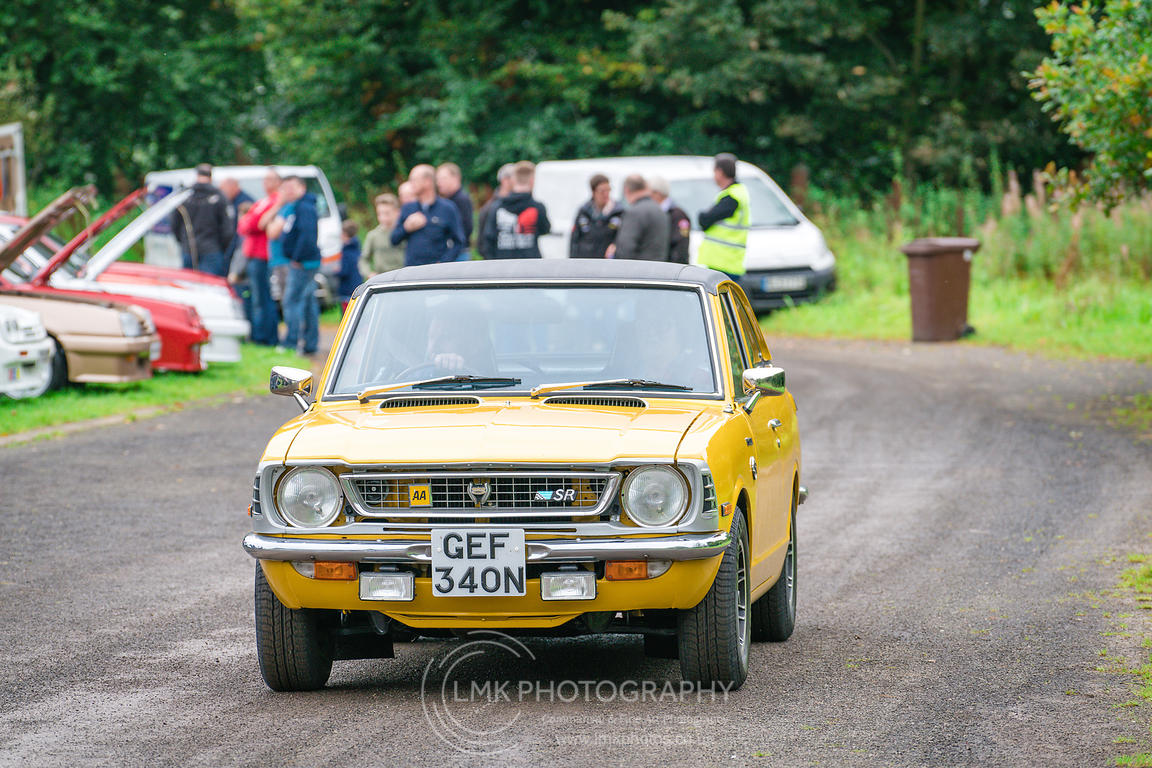