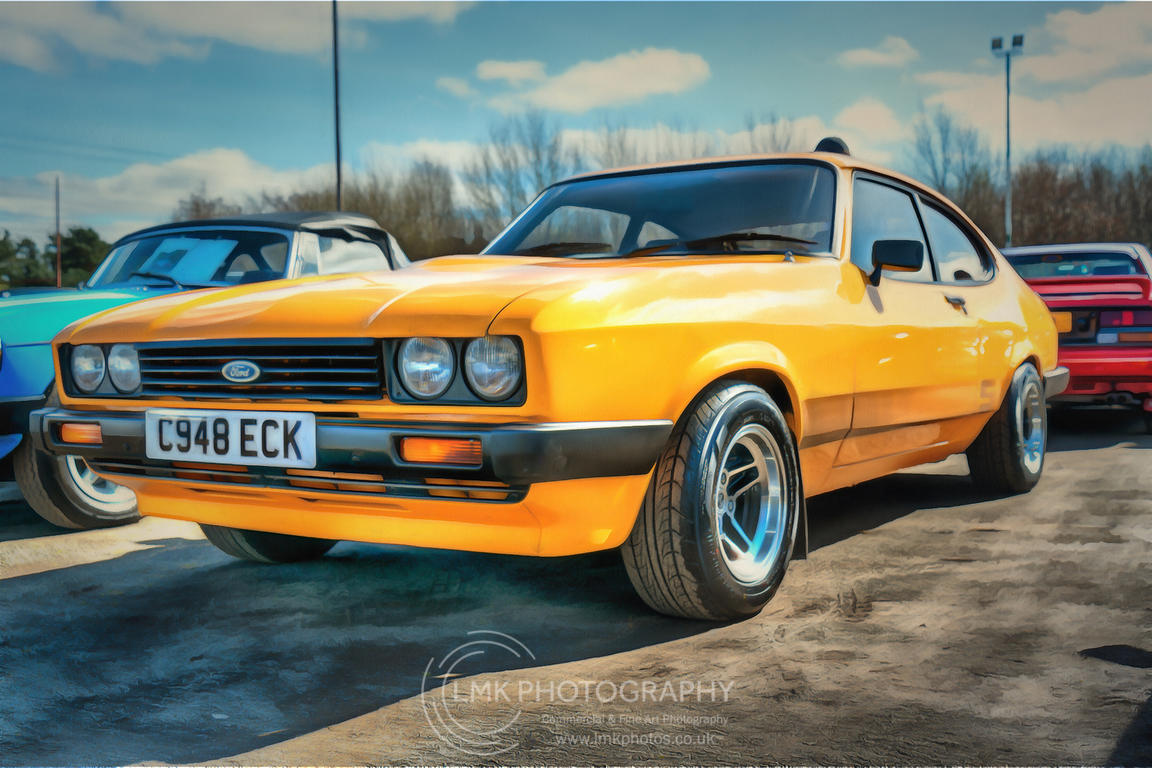 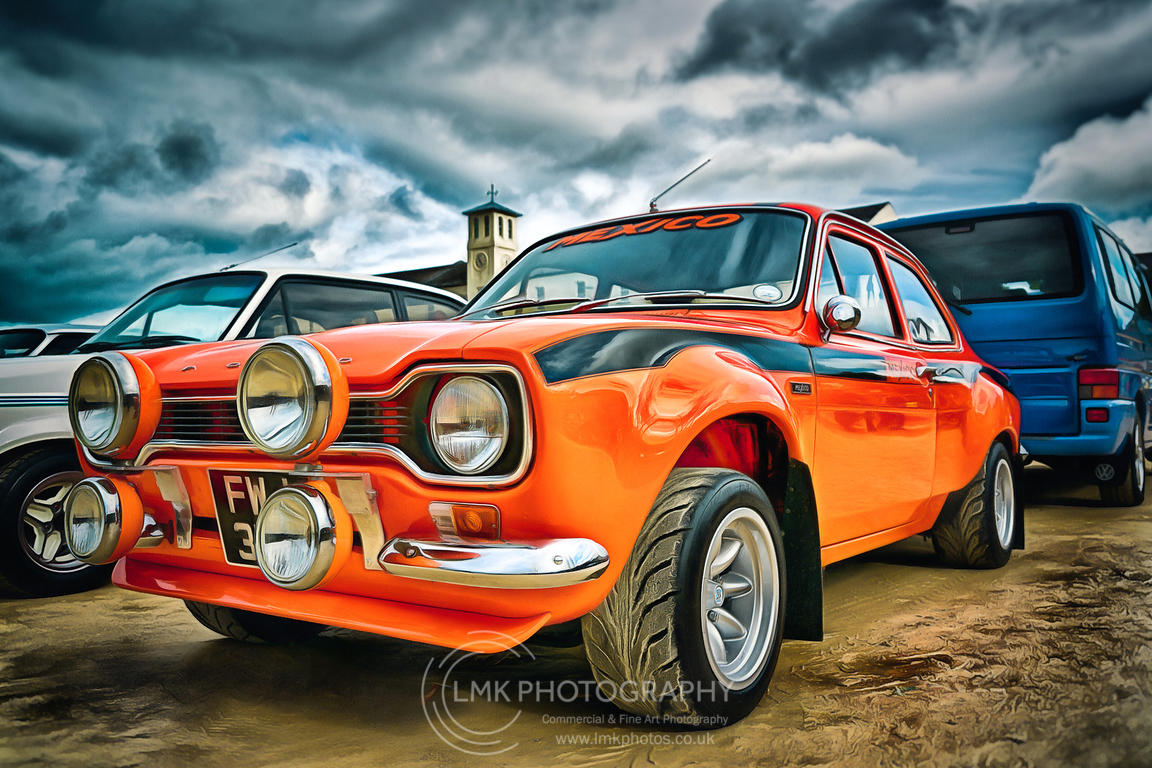 The works rally cars were highly specialised machines. Bodyshells were heavily strengthened and characterised by the wide wheelarch extensions, and fitment of four large spotlights for night stages. The Cosworth BDE engine was replaced with 2.0 L BDG and gave up to 250 bhp (186 kW; 253 PS) with Cosworth-made aluminium block by 1979. It was complemented by a strengthened transmission, five-speed straight-cut ZF gearbox, five-linked suspension and more minor modifications.

The Mark II Escort continued its predecessor's run on the RAC Rally, winning every year from 1975 to 1979 and racing in a variety of other events around the world. In the 1979 season of the World Rally Championship, Björn Waldegård took the drivers' title, Hannu Mikkola was runner-up and Ari Vatanen finished the year in fifth place, all driving Escort RS1800s. 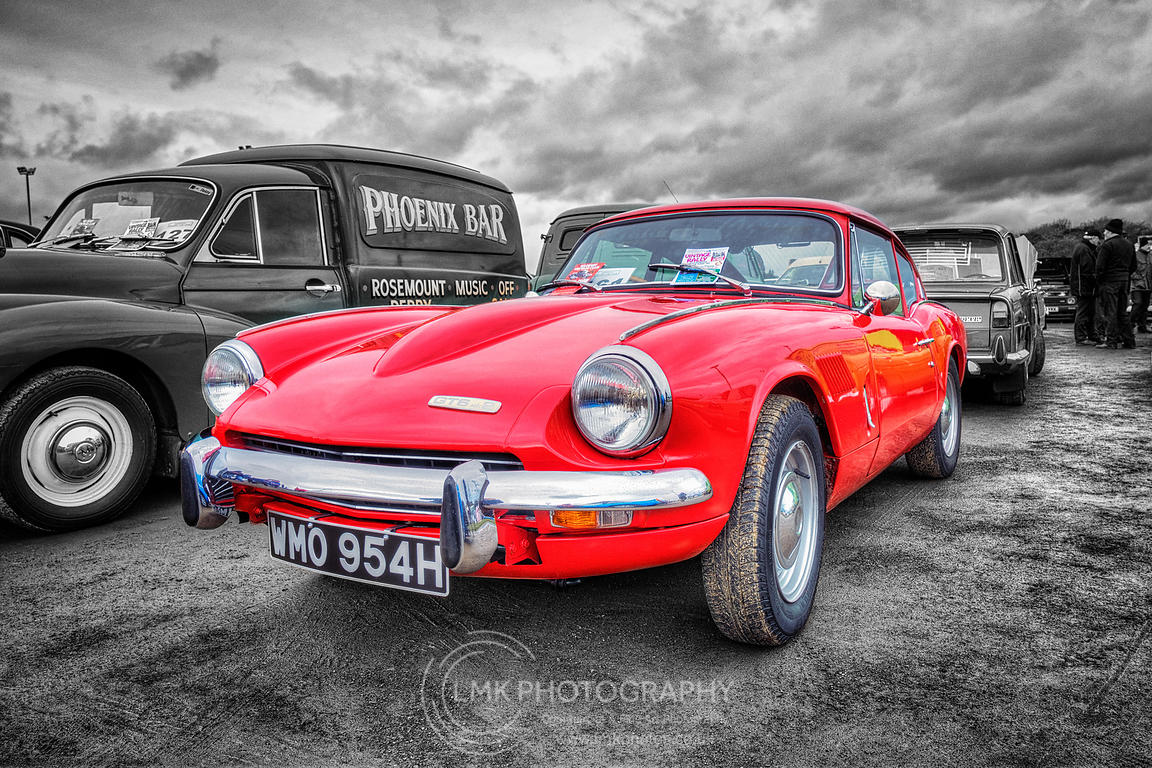