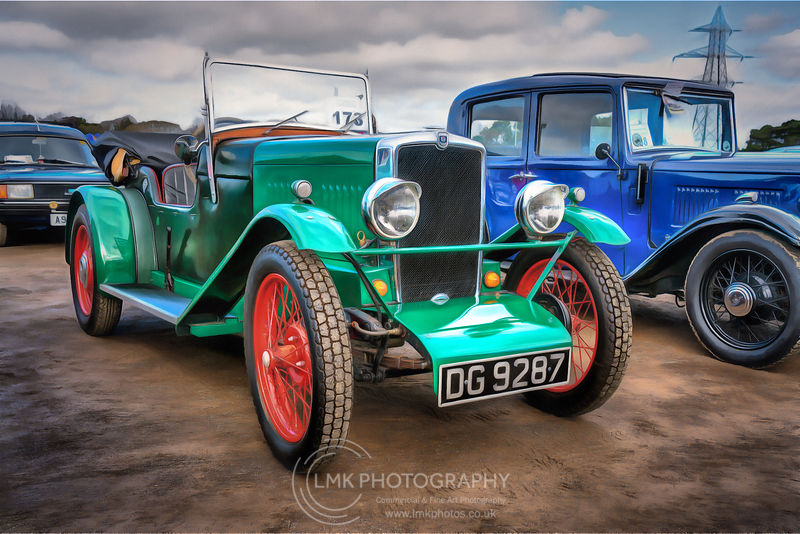 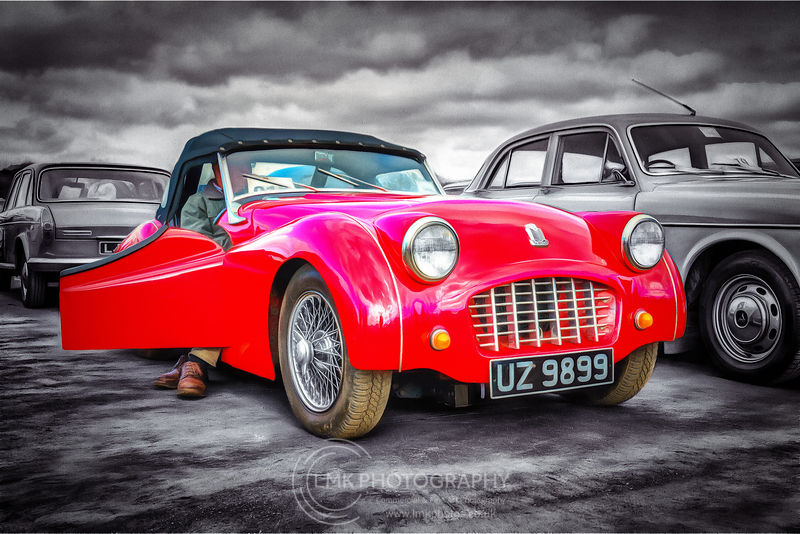 The Triumph TR3 is a British sports car produced between 1955 and 1962 by the Standard-Triumph Motor Company of Coventry, England. A traditional roadster, the TR3 is an evolution of the company’s earlier TR2 model, with greater power and improved braking. Updated variants, popularly but unofficially known as the "TR3A" and "TR3B", entered production in 1957 and 1962 respectively. The TR3 was succeeded by the Michelotti-styled, mechanically similar Triumph TR4. 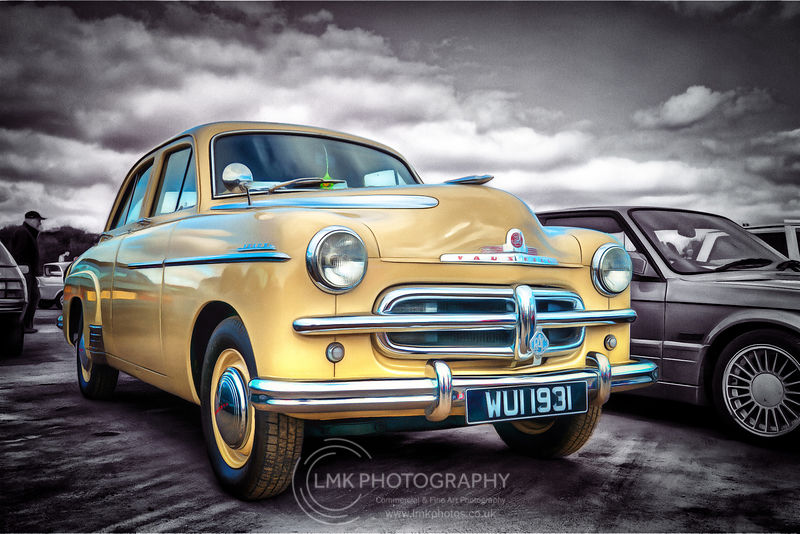