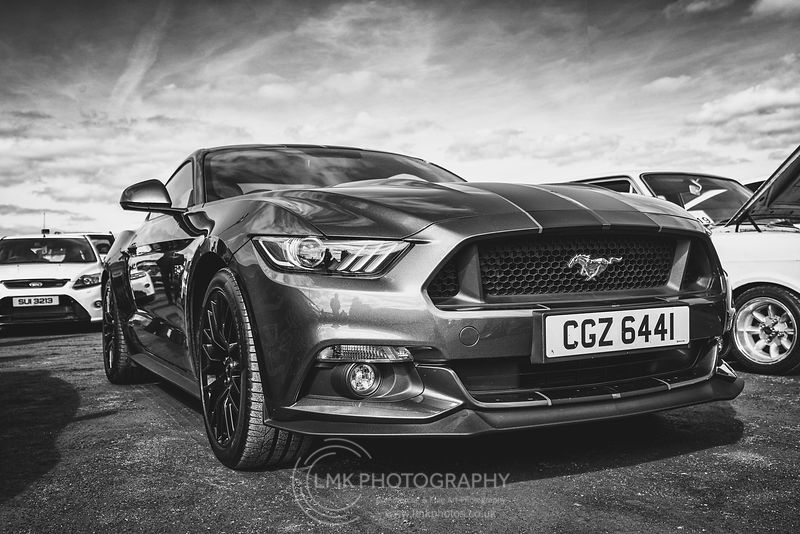 The Vauxhall Chevette supermini or compact car was manufactured by Vauxhall in the United Kingdom from 1975 to 1984. It was Vauxhall's version of the "T-Car" small-car family from Vauxhall's parent General Motors (GM). The family included the Opel Kadett in Germany, the Isuzu Gemini in Japan, the Holden Gemini in Australia, the Chevrolet Chevette in the United States, Canada, Brazil, Colombia, Ecuador and Argentina, and in the U.S. and Canada was rebadged as Pontiac Acadian/Pontiac T1000. The Chevette, as its name implies, was intended to be a small (baby) Chevrolet. At the same time as the Chevette project was being considered in America, Vauxhall Motors publicised a new design project, provisionally referred to as the Baby R, but this was not used. Instead, a common design was chosen for all markets based upon an existing vehicle, the Opel Kadett. The car was first launched in Brazil in 1973 as a slightly restyled Kadett with a hatchback added to the model range. This hatchback was launched in the U.S. and Britain in 1975 with restyled front ends. Initial production was at Vauxhall's Luton, Bedfordshire, factory, then Chevette assembly was moved to the Ellesmere Port plant in Cheshire to allow production of the larger Cavalier and Carlton models to be moved to Luton from Opel plants in Belgium and Germany.

The UK version of the vehicle was intended to fit into the Vauxhall range below the Viva, and was initially presented only in its hatchback version, a style that became very popular during the 1970s. With its Pontiac-inspired 'shovel nose' and inset headlamps, the UK version looked radically different from the Opel Kadett and was accepted by the motoring public as a completely new car; when the saloon, estate car, and van variants appeared and the hatchback was added to the Kadett lineup the common lineage became apparent. The Chevette was one of the first British-built hatchbacks of this size, the first perhaps being the Austin A40 Countryman.
Author: Lee Mc Kinney
LMK PHOTOGRAPHY 2017
Photo size: 41.3 Mpixels (118 MB uncompressed) - 7871x5250 pixels (26.2x17.5 in / 66.6x44.5 cm at 300 ppi)
Photo keywords: Car, Classic Car, HDR, Old, Vauxhall, Vintage, Vintage Car
https://di262mgurvkjm.cloudfront.net/5f3b5db0-4bfb-42aa-9371-3b4a2a858174/DSC03391-HDR-Edit~2_xlarge.jpghttps://www.lmkphotos.co.uk/termshttps://www.lmkphotos.co.uk/-/galleries/stock-images/vehicles/-/medias/5f3b5db0-4bfb-42aa-9371-3b4a2a858174/price 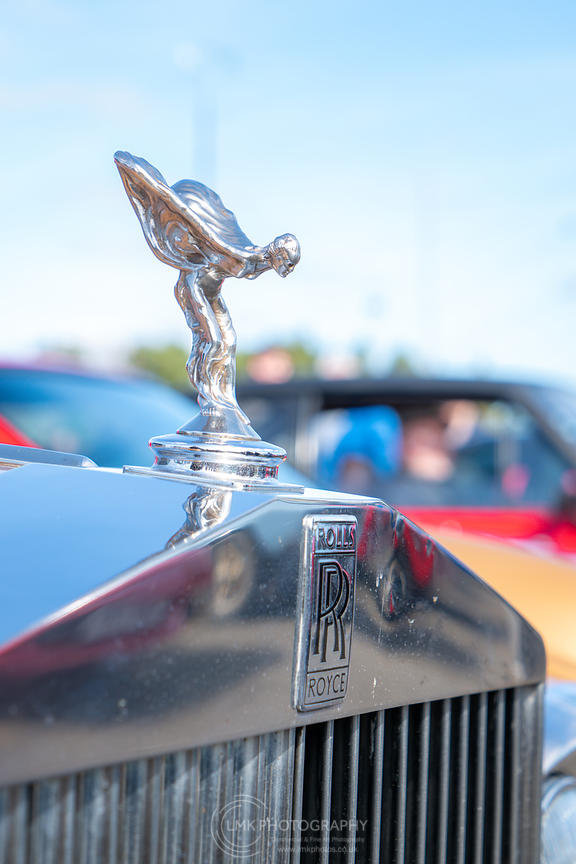